Soma Pavamana is a series of performances where I teach a free yoga class to participants from the public. My initial hope was to examine the aesthetic traces of a yoga practice, like the dirt or imprints left behind on a used yoga mat. The enquiry into external traces implicitly suggests that there is some other aspect of the yoga practice; namely, the experiential side. Gallery Participants is a self-maintaining installation where the art audience is invited to participate in an informal self-yoga practice in order to observe both the internal and external traces. The example yoga postures (asanas) are chosen for this context to be accessible to people of different abilities and limitations, and also to address the art viewing experience.

As this project took shape, the importance of audience grew in my consciousness. This led to considerations about the production of the artwork (in this case the yoga mat), and the accessibility of yoga. While yoga is meant to help people, it is often too expensive or too intimidating to attend, making yoga a relatively exclusive practice. This seems to echo art schools and art galleries, which can also be perceived as exclusive spaces. Another iteration of Soma Pavamana happening in this space is a performance called Elam B Public Class. For this live action, I taught a yoga class to members of the public in my examination space just prior to the examiners entering the space.

In part, this is an attempt to open up the art school space to the general public. It also touches on the yogic idea of energy (prana), the life force that moves through and around all living things. The prana within the participants changes over the course of a yoga class, imbuing the space with an energy decidedly different than before the class took place. This is a third type of trace: it is invisible but exists outside of the practitioner. With Elam B Public Class, and Gallery Participants, all three types of trace are able to be explored. 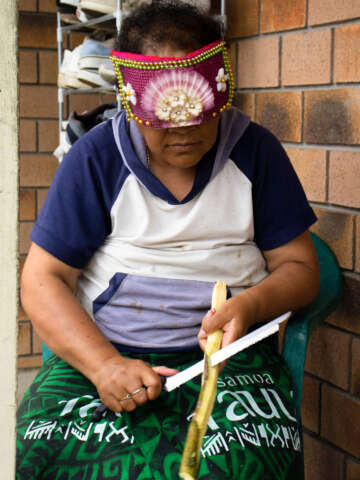 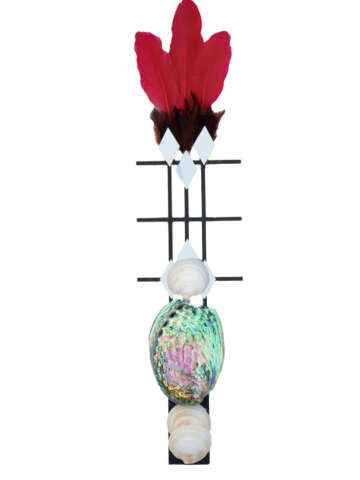 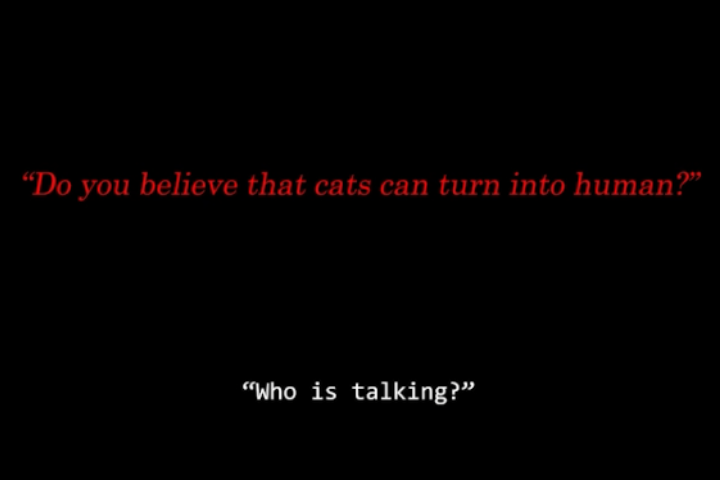 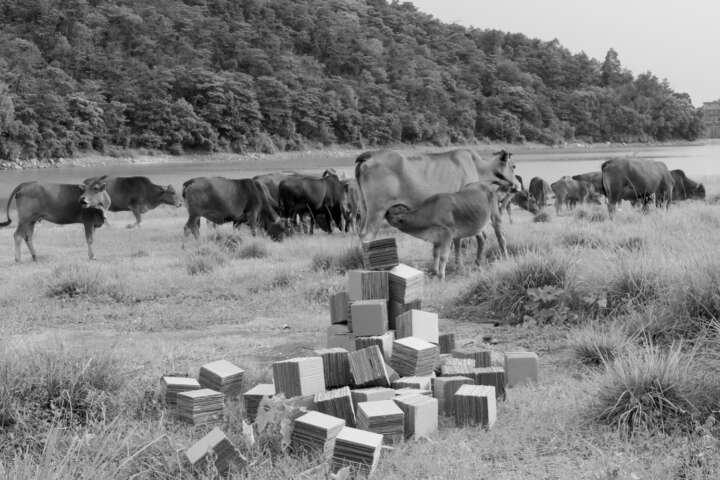 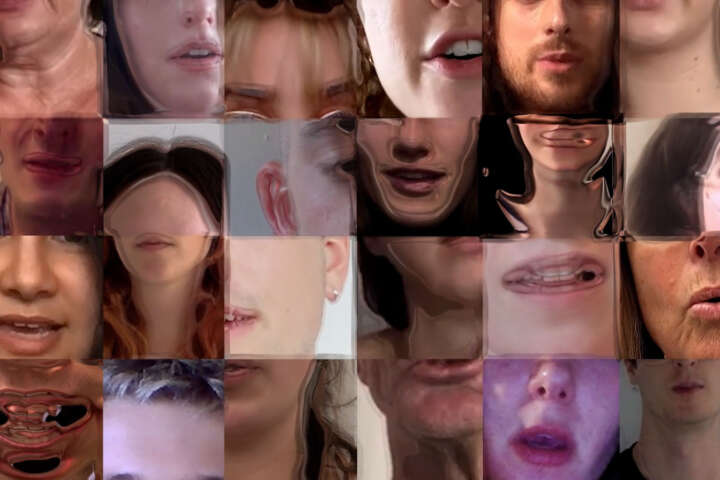